Defendant fired plaintiff over two videos advocating for COVID-19 workplace protections that plaintiff posted on YouTube. Around the time of the termination, the employer allegedly used a smartphone to record the videos in question while they were being played on a computer screen. Defendant then allegedly further copied, distributed and performed these videos in connection with legal proceedings involving plaintiff, without plaintiff’s consent. 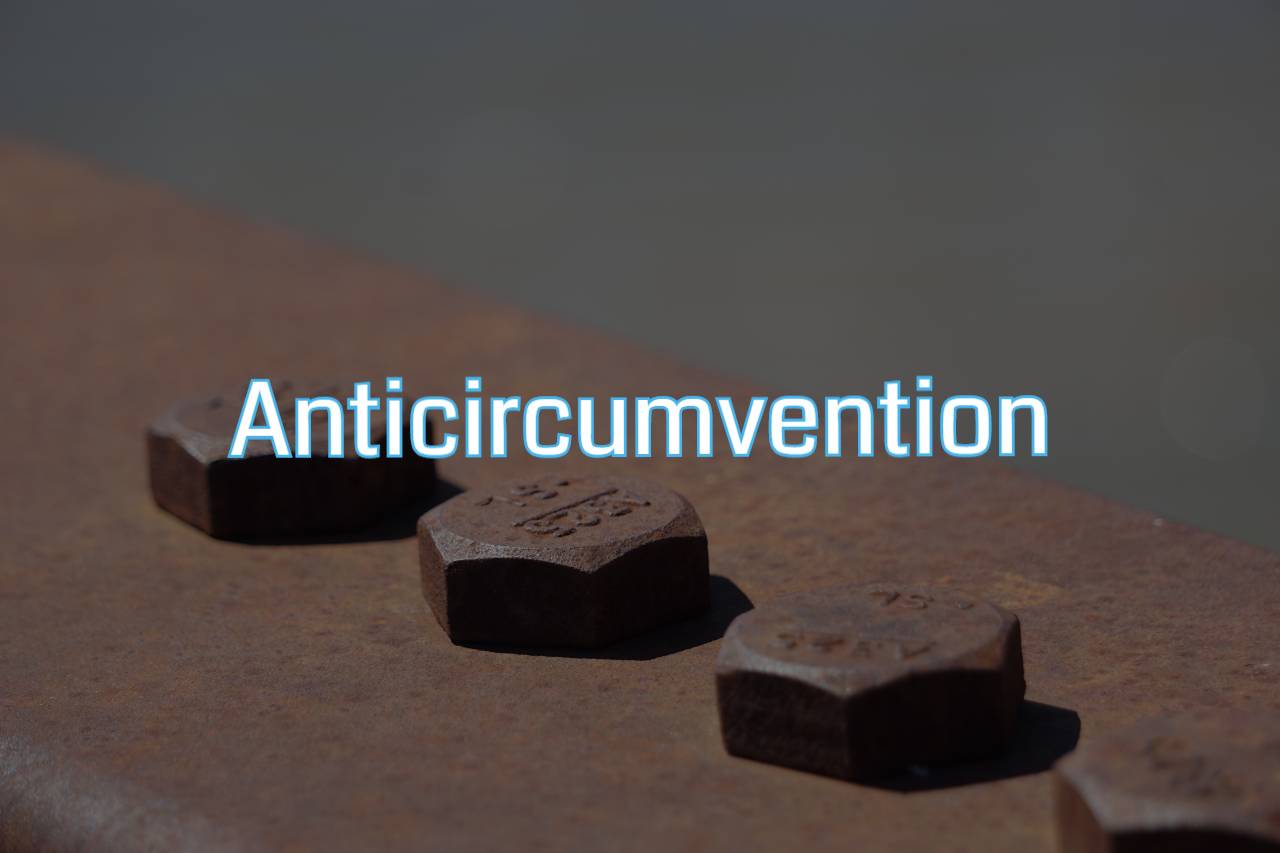 Plaintiff sued his former employer for copyright infringement. And because YouTube technology provides technological protection measures to prevent unauthorized copying of videos, plaintiff sued under Section 1201 of the Copyright Act – one of the anticircumvention provisions of the Digital Millennium Copyright Act (“DMCA”).

No fair use (yet)

Defendant argued its conduct was fair use of the videos. It asserted it submitted the videos in response to plaintiff’s OSHA complaint and in support of a no-trespass order. But the court refused to make a fair use determination at the motion to dismiss stage, since no facts supporting fair use could be found in the complaint.

Section 1201(a)(1)(A) of the DMCA states “[n]o person shall circumvent a technological measure that effectively controls access to a work protected under [the Copyright Act].” “Circumvent,” as used in §1201, “means to descramble a scrambled work, to decrypt an encrypted work, or otherwise to avoid, bypass, remove, deactivate, or impair a technological measure, without the authority of the copyright owner[.]” §1201(a)(3)(A). “[A] technological measure ‘effectively controls access to a work’ if the measure, in the ordinary course of its operation, requires the application of information, or a process or a treatment, with the authority of the copyright owner, to gain access to the work.” §1201(a)(3)(B).

Defendant argued the court should throw out the DMCA circumvention claim because plaintiff did not identify a specific technological measure that defendant allegedly circumvented. The court rejected that argument, however, saying that that much specificity was not required to survive a motion to dismiss.

Defendant also argued the DMCA claim should fail because the statute prohibits “circumvention,” which is different from copying, and the complained-of conduct was simply copying. The court viewed the law differently, however, citing Chamberlain Group, Inc. v. Skylink Technologies., Inc., 381 F.3d 1178 (Fed. Cir. 2004), where the court held that while infringement and circumvention are distinct, an act of infringement can also involve an act of an authorized circumvention.

The facts of this case may cause one to consider cases such as R. Christopher Goodwin & Assoc., Inc. v. Search, Inc., 2019 WL 5576834 (E.D. Louisiana October 29, 2019) and wonder whether circumvention has really occurred. It does not appear defendant in this case did anything to disable measures that would have prevented it from viewing the videos. Presumably the streamed videos were available to anyone who could visit YouTube. And the act of creating the copies did not even touch on any of the protection measures YouTube put in place. There was no cracking or descrambling – just the capturing of video as it passed through the air (at that moment being analog) from the computer screen to the camera of the smart phone. Perhaps there is an analog hole defense here?